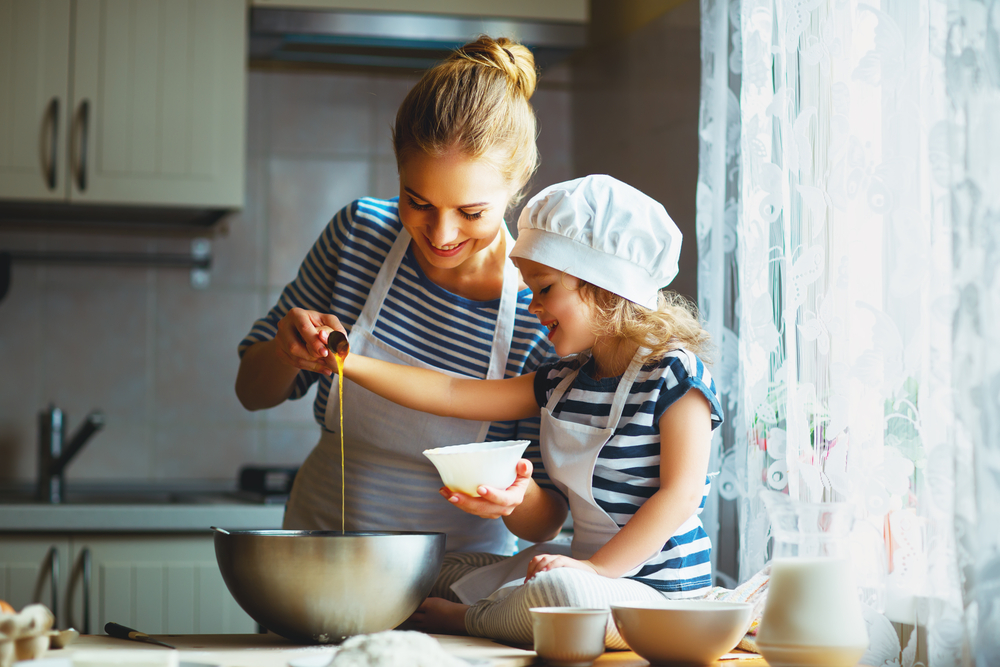 Many scoff at the concept of Mother’s Day, believing it to be a marketing ploy thought up by greeting companies to help them to sell more product. However, presenting your mother with presents and cards on Mother’s Day has long since been an important tradition all over the world, and is one that will likely continue to hold strong for centuries to come.

The Origins of Mother’s Day

For centuries, it was traditional for people to return home to their “mother” church on Laetare Sunday, which is the middle of Lent. Since families were reuniting on this day back in their home town, this would provide mothers with the opportunity to spend some precious time with their children. On the way home from church, many children would pick wildflowers from grass verges, presenting these to their mother when they returned home, kicking off the tradition of Mother’s Day flowers.

In the early 1900’s, American social activist Anna Jarvis lobbied the government for an official day in which mothers should be honored. She did this after her own mother died, proclaiming that she would give her life to the cause. In 1913, activists in England also began pushing for the cause, and, by 1938, Mothering Sunday had become a popular celebration across the UK and the USA.

By the 1950’s, Mother’s Day had become so widely celebrated that businesses began to take notice of this new opportunity, and find new ways to profit from it. Anna Jarvis, the woman who had initially lobbied for an official Mother’s Day, had noticed this, and was finding it quite concerning, as she had been striving for a special day of sentiment, rather than profit.

When is Mother’s Day Celebrated?

Mother’s Day is celebrated on different dates around the world. The two most popular dates are the ones celebrated by the USA and the UK, which, this year, would be May 14th and March 26th respectively. However, other countries have their own dates for the day, from the last Sunday in May in France to the 8th of December in Spain, and this celebration is also combined with paying tribute to the Virgin Mary.

While the commercialism of Mother’s Day may be hard to ignore, it is important to understand the roots of the day, so that you can appreciate the sentiment behind it. Although you may still want to purchase gifts for your mother, you should also take the time to plan something sentimental, whether this may be a special day out for the two of you or a bonding activity that you would both enjoy, as this will really show your mother just how much she means to you.