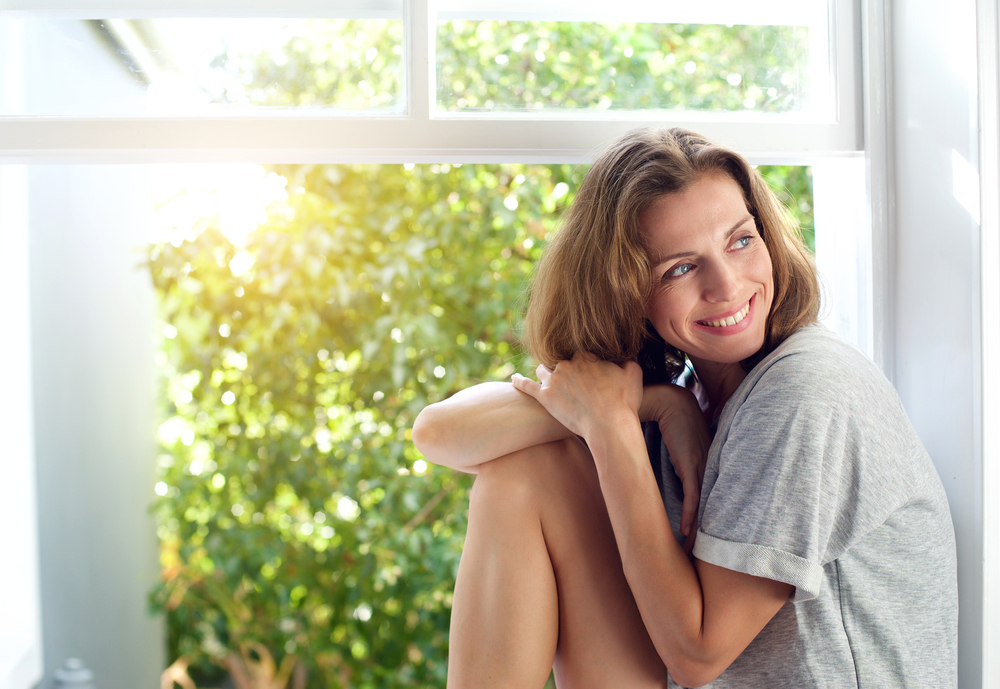 There are certainly many issues that arise as an individual ages, but there are also many advantages to this too. From physical health to emotional health, these are some of the aspects of growing older that you will no doubt find some joy in.

Recent studies have shown that seniors have far better control over their emotions than younger age groups, and are able to prevent themselves from focussing on negativity. Rather than allowing negativity from others to affect them, those who are older are able to transform this anger into motivational thoughts, using them to achieve personal goals.

While the exact cause of allergies is still not known, research has shown that symptoms decrease in severity as an individual ages. Allergies tend to peak during childhood, and then again in a person’s 30’s, but, after this, symptoms die down, and, once you reach your 50’s, will become extremely uncommon.

While this may be hard for some to believe, there are several studies out there that show that people over the age of 60 experience far greater sexual satisfaction than younger generations. Experts put this down to the fact that, as a woman ages, she tends to have less insecurities, enabling her to better express her sexuality.

Migraines can be extremely detrimental, not only physically but also mentally, as they can really take their toll and grind an individual down. However, as you age, not only will the frequency of your migraines dramatically decline, but so will the intensity of the pain experienced, as well as the duration of the actual migraine.

While it was once believed that brain cells die off as the body ages, science has now disproved this, showing that the opposite is actually true. Instead of declining with age, the brain continues to produce neurons, shaping itself in response to what it is learning. This means that you can have a direct impact over everything from your memory to your hand movements as you age, by training your brain with new activities, whether this may be learning a new language or learning how to play a new instrument. Vocabulary also becomes richer with age, meaning that you will be able to express yourself much better than before. In addition to this, brain scans have shown that while younger people only use one side of their brain for certain tasks, those that are older use both hemispheres, meaning that they are able to harness the full power of their brain to solve problems.

There is no denying the fact that aging can often bring about many downsides, but there are still many positives that you can look forward to. From an increase in brain function to greater sexual satisfaction, these are just a few of the reasons as to why you no longer need to dread growing older.