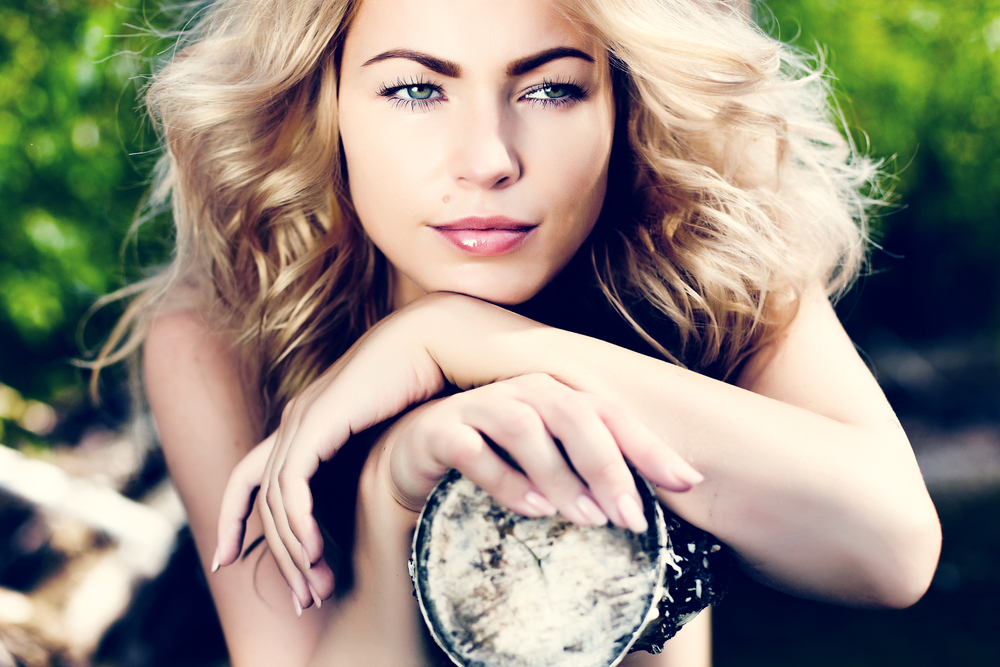 Each new season brings with it different temperatures and humidity levels, both of which have a huge effect on your skin. In order to help your skin deal with each of these seasonal changes, here are a few tips that you should keep in mind.

The Texture of Your Moisturizer

In the winter months, when the air is cold and dry, a rich and greasy moisturizer is essential to keep the skin hydrated, as this will form a thick film over the surface of the skin to trap in moisture, preventing it from evaporating into the dry air. However, the spring and summer months are much more humid, and a thick moisturizer will only end up clogging the pores, leading to everything from a dull complexion to breakouts. In order to avoid this, you need to switch to a lighter moisturizer in the summer, but one that still contains plenty of hydrating ingredients.

The heat of the summer means that, by the end of the day, your face will contain a mixture of sweat and sunscreen, as well as dirt and bacteria, which is why a powerful cleanser is essential. While foaming cleansers often tend to be the most effective at clearing your skin of these, they can also be quite drying. This is not such a big deal during the summer months, as your skin is naturally producing more oil in the heat, but, if you already suffer from dry or sensitive skin, you should opt for a moisturizing cleanser instead.

Cut Back on the Exfoliation

During the winter months, when your skin feels rough and dry, exfoliation can really help to turn this around. However, exfoliation works by removing the outermost layer of skin cells, to reveal the fresh new cells beneath. In the summertime, removing this outer layer means that your skin is much more vulnerable to sun damage, as well as more reactive to the elements in general. If you plan on spending more time outdoors in the summer than you did in the winter, then it would be worth cutting your exfoliation down to once a week, or less if you have noticed your skin feeling sensitive or raw.

The fruits and vegetables grown during the spring and summer months bring with them many skin boosting benefits, meaning that eating seasonal foods is a great way to support your skin as it transitions through the seasons. Summer fruits such as berries and watermelons are high in water, which your skin needs in order to stay hydrated in the heat. Seasonal summer vegetables, such as cucumbers, bell peppers and zucchini, are also high in water, as well as plenty of antioxidants to help your skin fight off the free radicals that are produced after exposure to the sun.

It can be easy to find an effective skin care routine and want to stick to it throughout the year. However, in order for your skin to really thrive, you need to recognize the changes that it goes through with each season, and cater to its evolving needs.