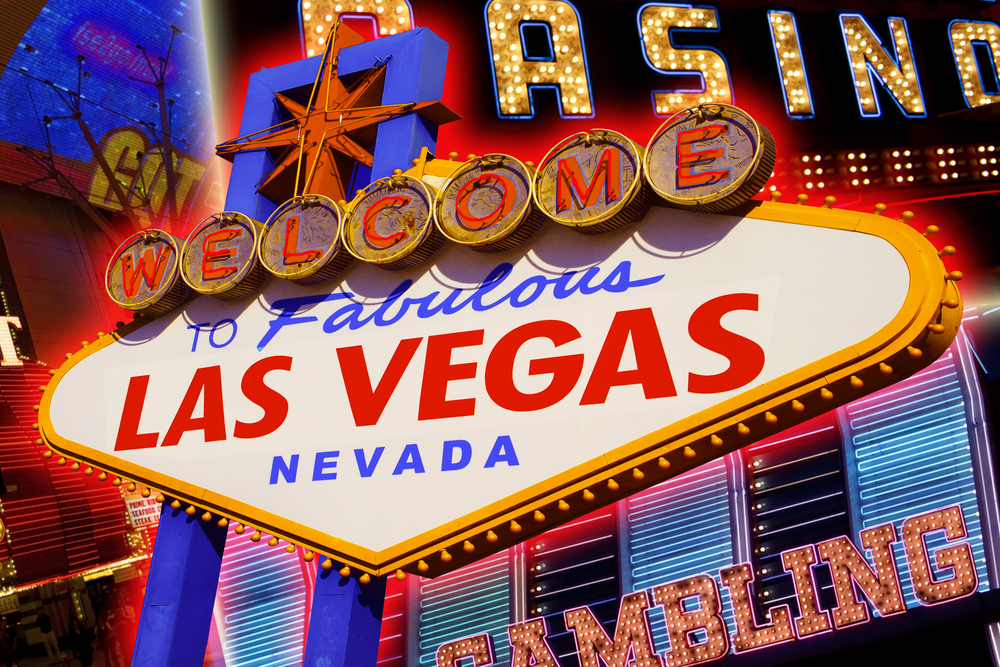 Las Vegas is known for its lavish extravagance, and this applies to everything from its hotels to its restaurants to its bars. Whether you prefer exclusivity and privacy or enjoy being right in the middle of all of the action, here is the best of the best in Vegas.

Vegas is already known for being over-the-top, so in order to stand out, each hotel has to offer something truly spectacular. Wynn Las Vegas and its sister hotel Encore both have a long list of five-star accolades, with their upscale rooms and suites featuring floor-to-ceiling windows, plush lounge areas and luxury amenities. For something slightly quieter, the Four Seasons is situated on the top five floors of the Mandalay Bay Resort, and is much more exclusive than many of the other hotels on the Strip, while the Mandarin Oriental prides itself on offering a level of serenity quite unique to Las Vegas. Of course, you must not forget about the secret hotels dotted all over the city, from The Mansion at The MGM Grand to The Villas at The Mirage – all of which are ideal for those who are seeking privacy and exclusivity.

The hottest bars in Vegas frequently change, as eager newcomers edge out the old timers that are not able to keep up with the fast pace of the city. For bars with a bit of history, head to Atomic Liquors, as this is the oldest free-standing bar in Vegas and specializes in tangy sour beer, while Bar Prohibition at the Golden Gate Casino used to be a favorite with Frank Sinatra. For something quite extravagant, the Chandelier Bar at the Cosmopolitan Resort has five separate bars, each with its own distinct character, and boasts the only molecular mixology bar in Vegas. Bond is another bar located within the Cosmopolitan, and has a vibrant and energetic vibe that constantly draws in the crowds. Savile Row is a much more intimate bar hidden away in the Luxor, and specializes in innovative cocktails that feature seasonal and savory ingredients, such as the Carrot Cake Martini and the Peanut Butter and Jelly Cocktail.

Vegas is known for being a thriving culinary hub, and the buffets that you will find in the city are just as spectacular as everything else that Vegas has to offer, featuring live cooking stations, made-to-order dishes, VIP dining rooms, and much more. The Bacchanal Buffet at Caesar’s Palace boasts nine open kitchens that serve over 500 dishes to a dining room that can seat 600 people. The Buffet at Wynn Las Vegas is also another one of the best, with 16 live cooking stations, as well as a central dessert counter. The Studio B Buffet at M Resort and Spa is a ‘studio-style’ buffet, with the dining room walls lined with over 100 screens that play everything from cooking demonstrations from the restaurant’s kitchen to video clips from Food Network. This is where the locals head to on the weekends, as they have the most lavish seafood spread in town.

There is no better place than Vegas for some luxury and indulgence, and there is no doubt that these hotels, buffets and bars are the best of the best. Each of these venues offers something a cut above their competition, cementing their reputation as some of the best spots in Vegas.