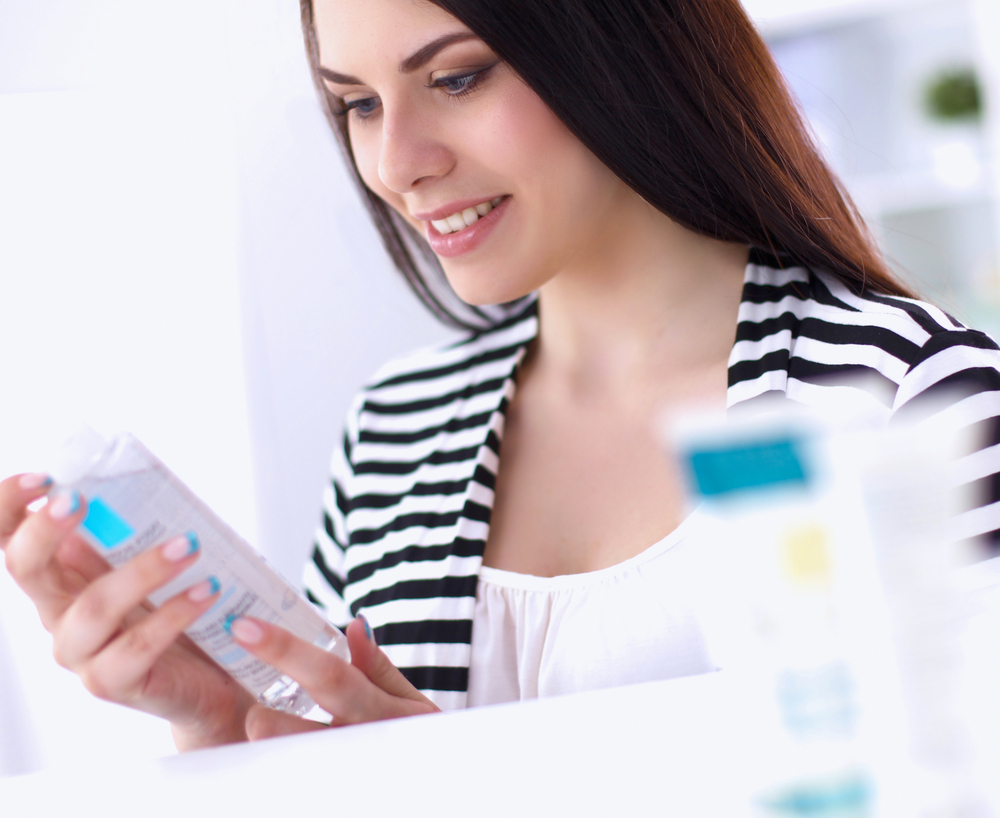 Salicylic acid is one of the most effective acne treatments out there, but when used in the long term, it can damage the skin. This means that, while it may be great to use for infrequent flare-ups, those who are continuously battling acne should check out some of these alternatives.

A completely natural ingredient, tea tree oil is surprisingly effective when it comes to treating acne, as it contains similar compounds to that of benzoyl peroxide, which is another powerful ingredient in the fight against acne. However, tea tree oil is only effective if your acne type is cystic, papule or pustule, whereas those who suffer from acne caused by rosacea would find their symptoms exacerbated by the use of tea tree oil. When purchasing the oil, make sure that the product that you choose contains at least five percent of the oil, as this is the amount necessary in order for the product to have an effect on your acne.

Studies have shown that chronic acne sufferers tend to have lower levels of zinc within their body, which is why this is an ingredient that could really help to combat breakouts. The way in which zinc works is by killing the bacteria that would have otherwise led to acne, while reducing the inflammatory response in the body to this bacteria. Zinc is also an antioxidant, as well as a DHT blocker, meaning that it reduces the effect that the hormones within the body have on the skin.

Commonly used to make beer, brewer’s yeast is actually an inactive yeast, meaning that the actual yeast within it is no longer there. However, it is still extremely rich in two trace minerals. The first is selenium, which helps the body to produce antioxidant enzymes to prevent cell damage, and the second is chromium, which maintains healthy blood sugar levels. This chromium is also quite effective when it comes to treating acne, as several studies have now proven.

In 2013, researchers discovered that marine algae contains specific cleansing properties that were effective in treating acne. Thanks to the high levels of fatty acids found within this ingredient, marine algae is able to reduce the growth of bacteria that would have otherwise led to breakouts, while also reducing inflammation within the body.

There are many powerful chemicals out there that you have likely already tried in your battle against acne. However, if those do not seem to be significantly helping, it may be time to look into a few natural alternatives, from tea tree oil to marine algae, as all of these can really go a long way in helping you to achieve a smooth and clear complexion.