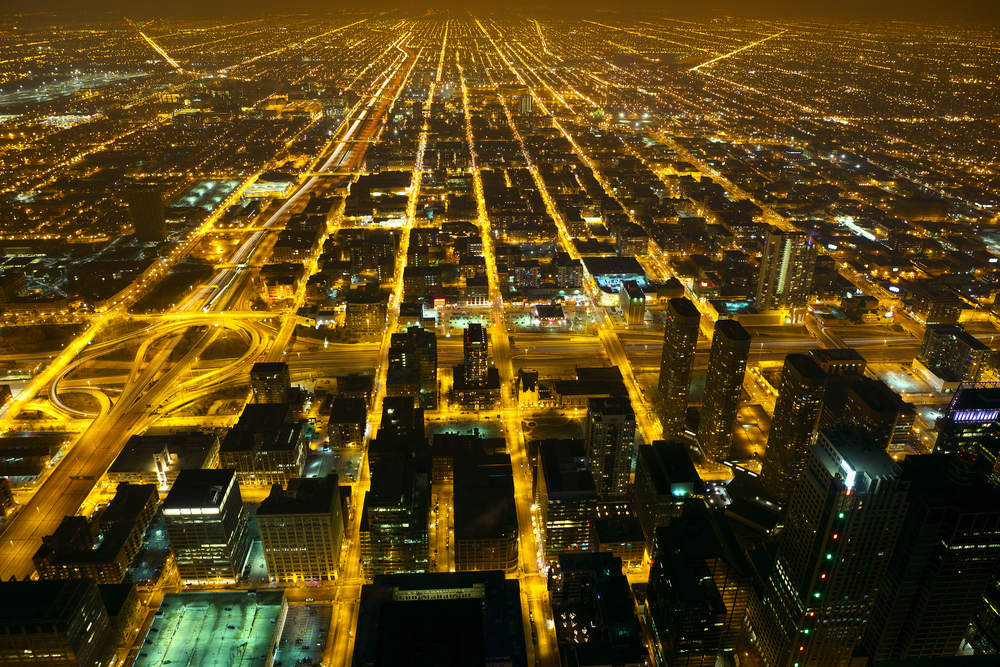 City life can be extremely exciting – after all the fast paced action, the countless things to do, the excitement and the everyday chaos is impossible to replicate. However, living in the city does have its own problems as well. You might think of a number of issues related to city life, but have you ever thought of how city life affects your skin?  Haven’t you found that you have puffy eyes and dull looking skin after that stressful day at work? Well, that’s just one of the side effects of city life. Living in the city is likely to subject you to a number of problems that can affect your skin – problems such as dirt, stress, pollution, etc. This can lead to dry patches, sensitive skin, blemishes, premature aging and redness. Here are some of the major factors that you need to look out for.

According to a study, birds living in the city have a faster reproductive clock than those living in the country. One of the main reasons for this problem is light pollution. Even the tiniest amount of light can reduce the Melatonin body, an extremely important antioxidant in the human body. The reduction in Melatonin leads to an increase in free radicals which in turn makes one age faster. The fact that LED screens make the body go off-sync has already been proven. However, how the tiny lights seeping in through those blinds affects your skin and your health is still a relatively new concept.

City life can take a toll on your sleep, even if you’re not into late night parties. The daily stress and higher coffee intake along with the occasional late nights all impact your sleeping patterns. The human body produces growth hormones at night which helps it to repair and renew the cells. The body also produces collagen and keratin when it is asleep. Both of these compounds are extremely important to give the body a firm and youthful look.

Living in the city is extremely hectic and stressful. Whether it’s the traffic, your work or just life itself – everything is always fast paced and stressful. When you become stressed, your body begins to produce higher amounts of a hormone named cortisol. Cortisol can end up throwing your entire body out of balance and make your skin begin to look dull and tired. Moreover, the skin also becomes prone to damage and also becomes prone to premature aging.

The air pollution levels in the city are always known to be much higher. Pollution can lead to a number of skin care issues because of the free radicals that it contains. Some of the most common problems associated with pollution include premature aging, loss of elasticity, redness, skin imbalance, reduction in moisture level and irritation.

City life also means extreme temperatures – the direct blast of central heating systems in the winters and air conditioners in the summers. Both are known to attack your immune system and dry out your skin.